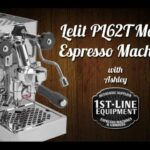 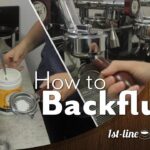 A huge legend in a small body. The Lelit PL62T Mara is placed at the prestigious end of many home espresso machines. The legendary E61 grouphead inside an incredibly compact, full stainless steel body with a PID adjustable temperature controller of the boiler. The result: a marvelous, appealing and super compact espresso machine enabling to apply baristas golden rules and extract the tastiest espressos and cappuccinos you can dream of.

If you are looking for a similar heat exchange espresso machine with a PID sensor in the boiler, then check out the Lelit PL62 Mara!

For more Lelit equipment, please visit our Lelit brands page. If you have any questions, please reference the Q&A tab on each product page.

Please use the diagrams below to help find the exact part you are looking for. After you find the part, copy the SKU #. Then use the search bar at the top of our website. If there are no results in the search, we most likely do not have the part. We only special order parts if the specific model was purchased through 1st-line Equipment. For general questions, please use our parts inquiry page. 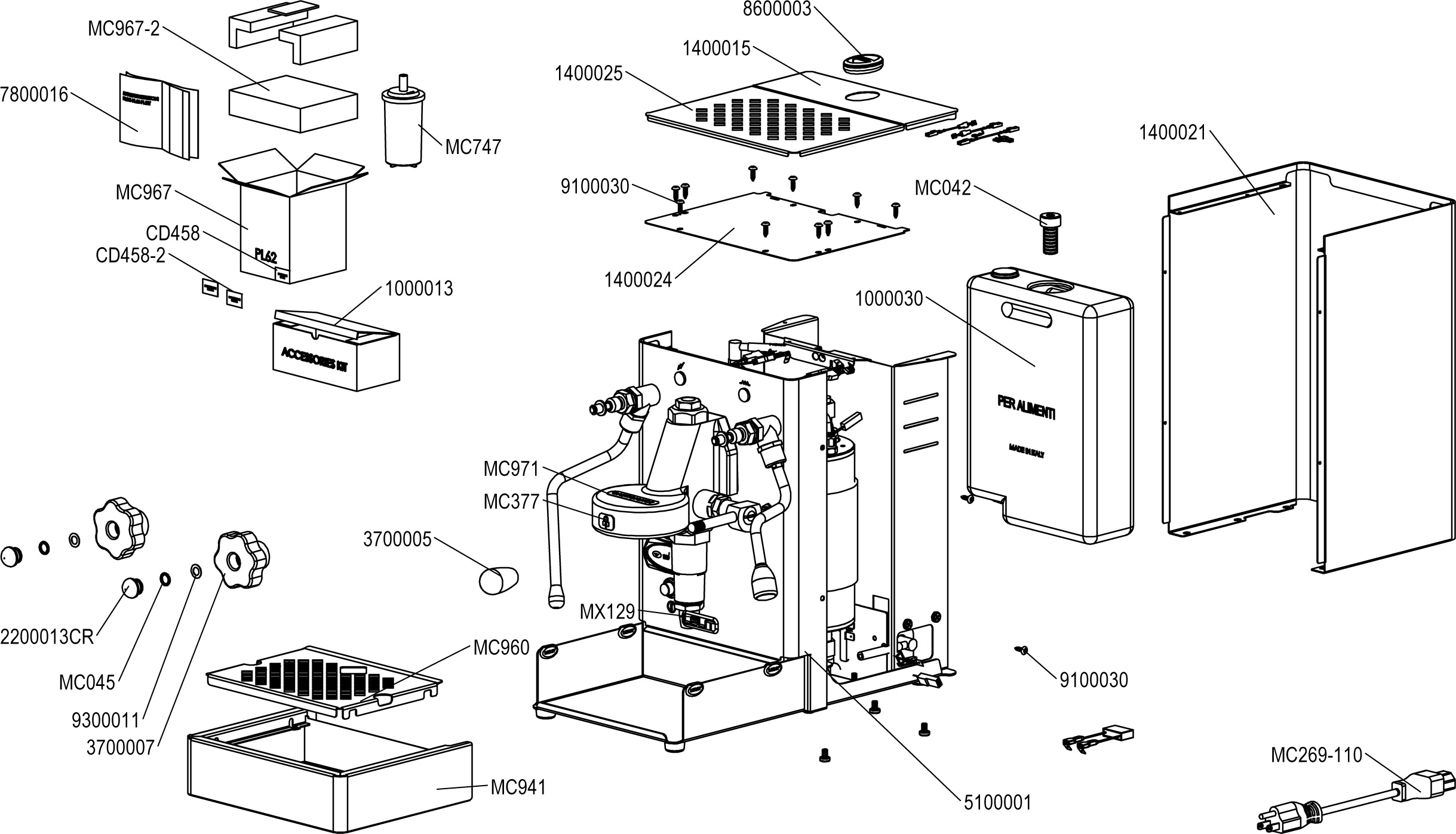 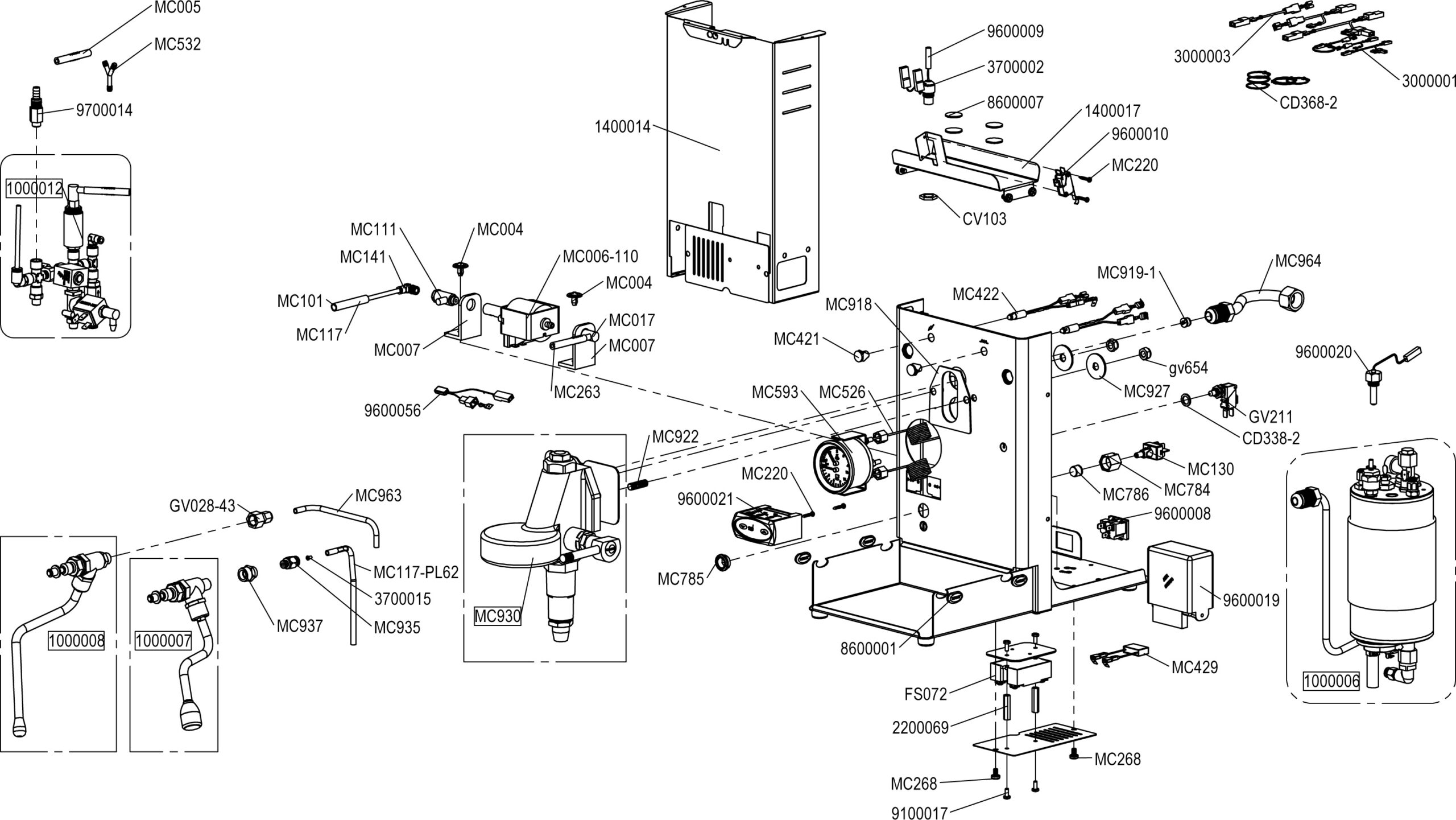 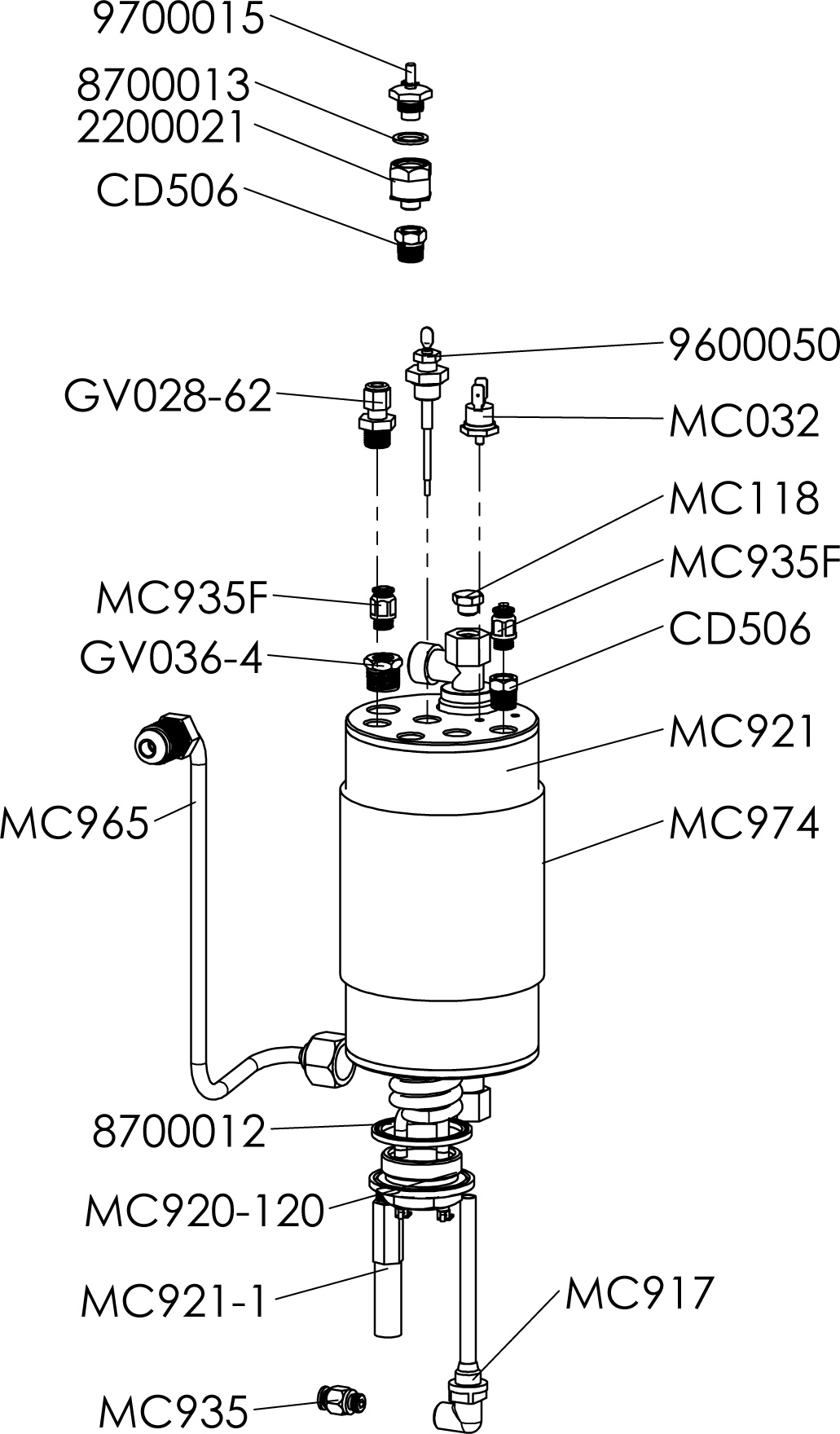 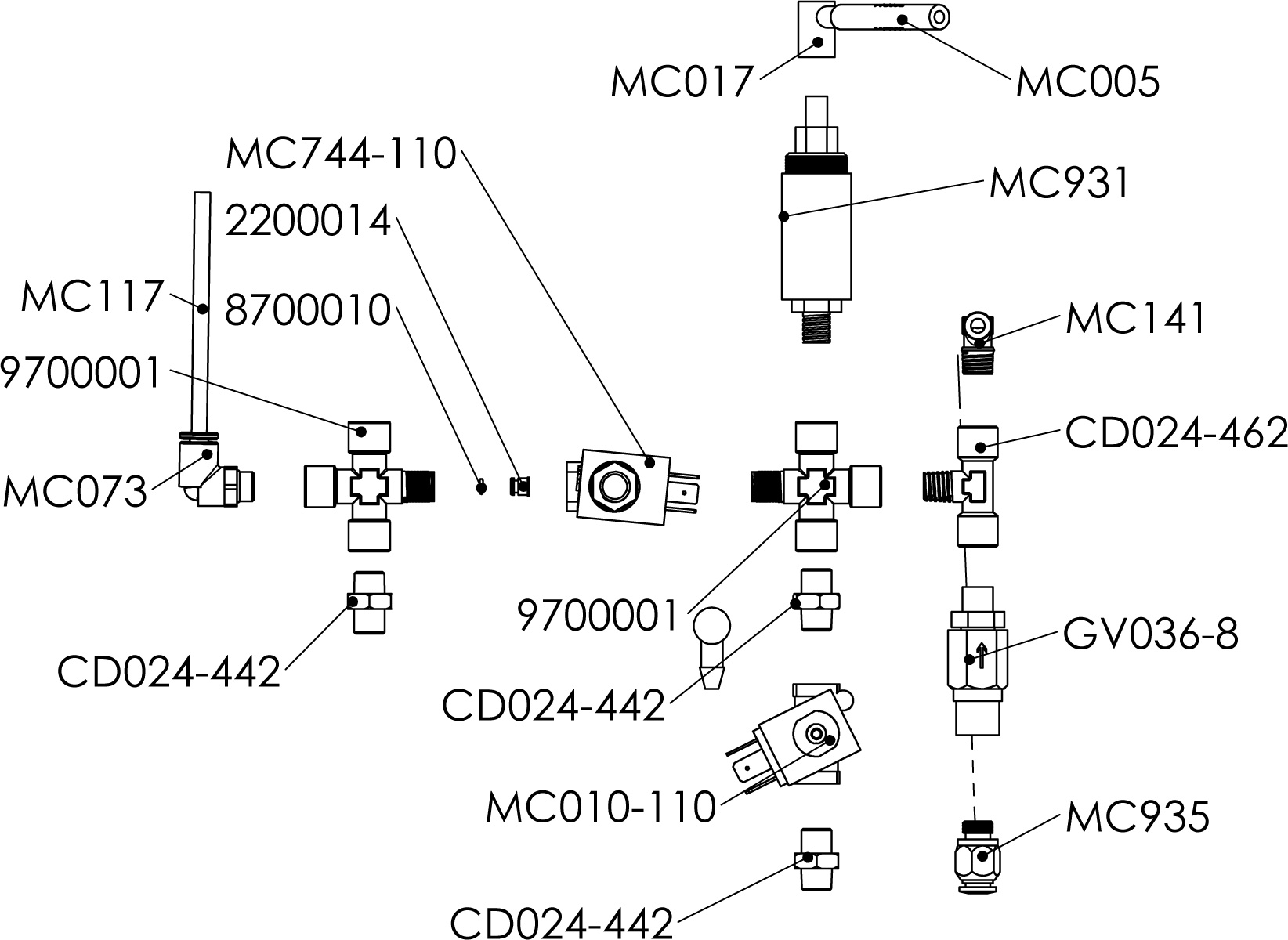 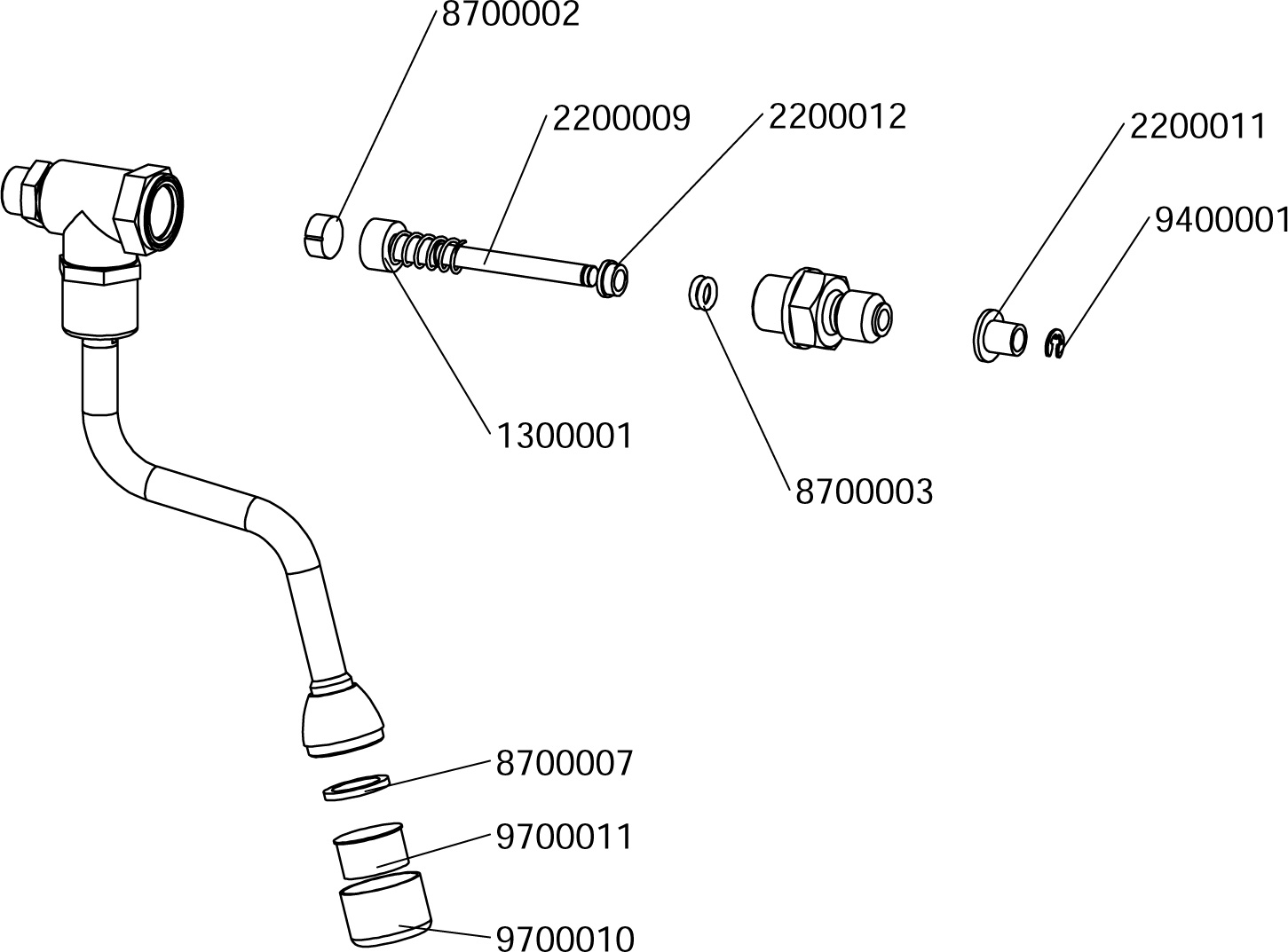 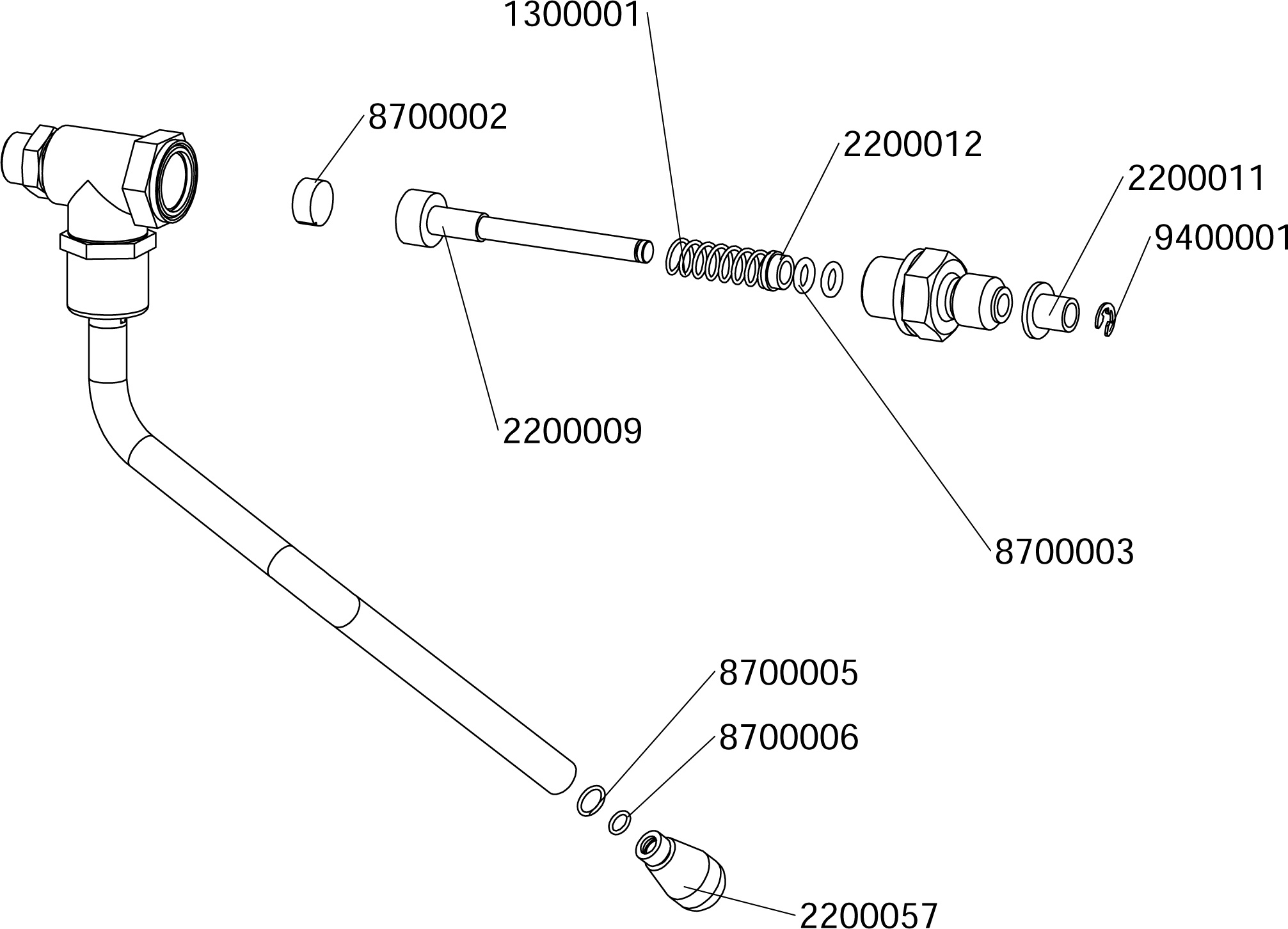 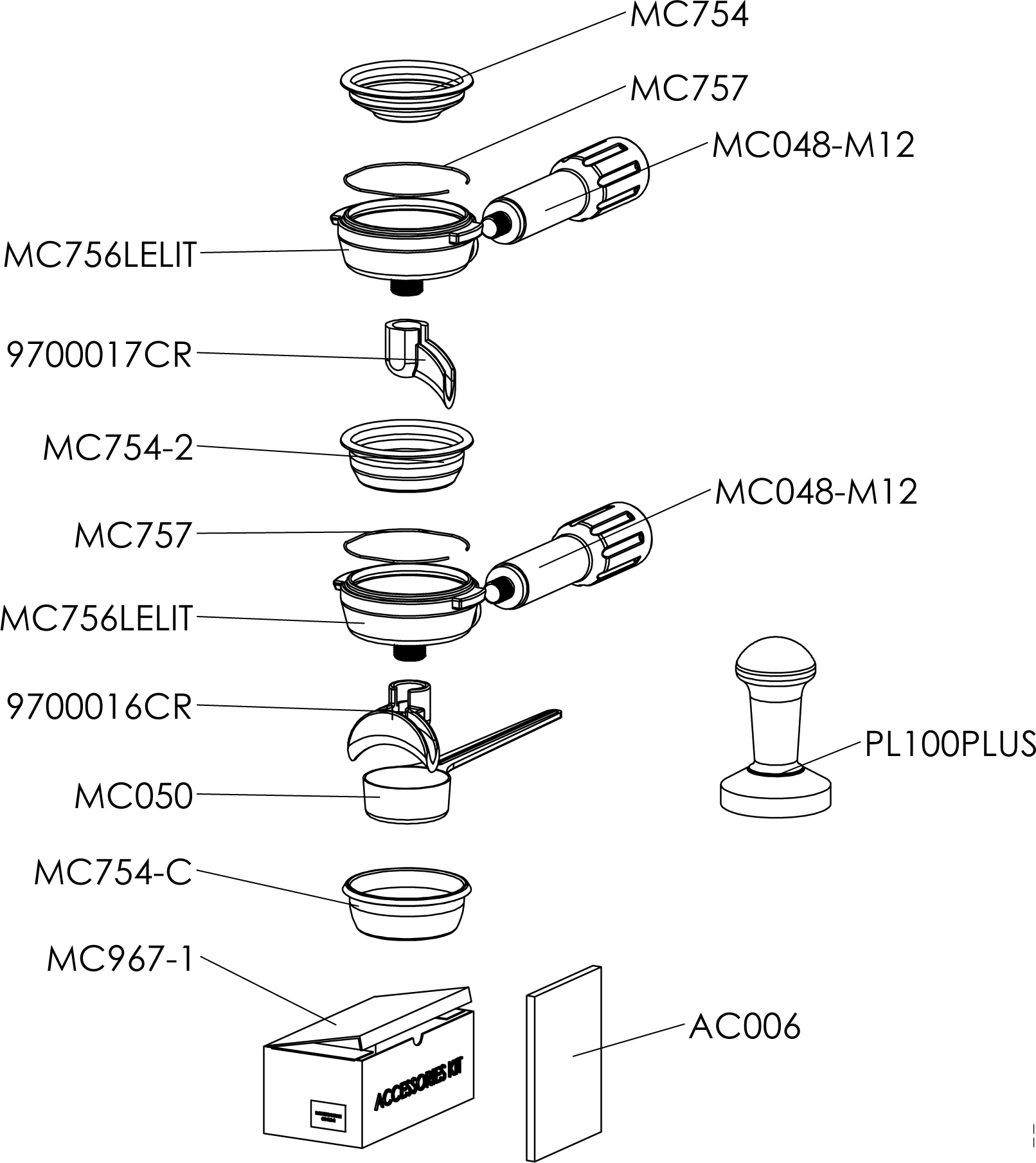 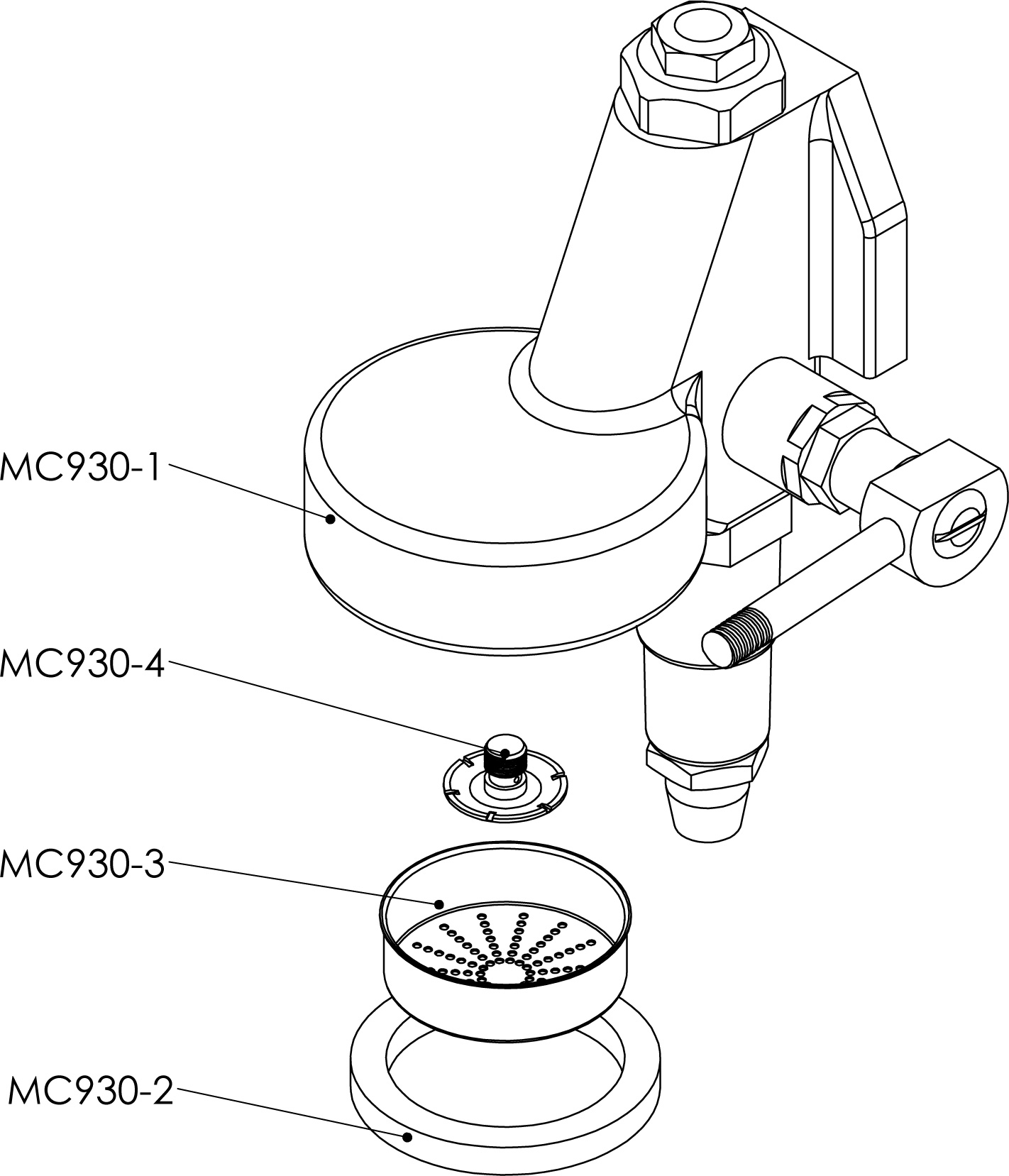 This site uses Akismet to reduce spam. Learn how your comment data is processed.

Please ask follow up questions as a new question. Submitted questions will be first reviewed, answered, and lastly publicized. 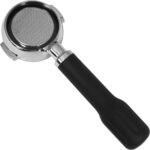